Hailed as one of North America's most scenic and breathtaking rail journeys, the Verde Canyon Railroad is a four-hour rail excursion through the scenic Verde Canyon near Sedona. Pulled by vintage locomotives, sightseers will marvel at the stunning canyon walls, the Indian ruins, the Verde River and the majestic wildlife all seen through the slow-moving train that offers view after view of spectacular scenery right in the heart of the state.

The Journey Through Canyons 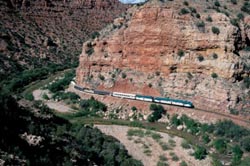 The highlight of the journey is the breathtaking Verde Canyon, which is only accessible by rail or foot. Travelers catch the train at the depot near Clarkdale, which is about 25 miles southwest of Sedona in central Arizona and head through a pristine landscape. The train offers views of lands that were once home to the Sinagua and Hohokam peoples, ancient Native Americans, and even provides a glimpse of some ruins. The train route is actually situated between two national forests and follows the scenic Verde River to its destination at the Perkinsville ghost ranch.

Travelers may well marvel at the spectacular sweeping canyon views and the rugged faces of the red rocks. Photographers are also always eager to catch shots of the resident bald eagles that make their home in the area. But the riparian habitat is also home to blue herons, hawks, and elk. Other memorable sites of the trip include a 680-foot man-made tunnel, old trestles, and historic mining encampments. 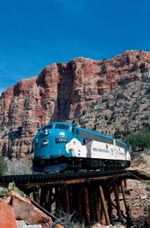 Offering a choice of first class or coach, the train itself is just about the only way to access the beauties of Verde Canyon. With its slow pace and comfortable accommodations, the railway is a superb way to see the sights. During the first half of the journey, the staff can be heard overhead describing the important sites and providing lots of information about the landscape. The entire trip lasts about four hours covering a span of about twenty miles. Both accommodation classes have access to observation cars which offer fine viewing and the opportunity to move around a bit. First class offers a hot and cold buffet as well as extra-comfortable seating. Bag lunches can also be purchased at the depot. Reservations are a must.

The railway first began making trips in 1912. It was built to support area mines like the copper mines of Jerome. The Sante Fe Railway operated the Verde Canyon line from 1912 to 1989. The line was purchased by the Durbano Family in 1989 who began to offer scenic excursions in 1990. Today, it has become an Arizona treasure that hosts as many as sixty thousand people annually.

The Verde Canyon Train Depot is in Clarkdale off Highway 89 about 25 miles west of Sedona, Arizona. Once in Clarkdale, look for a sign announcing the Verde Canyon Railroad and take the turnoff to the depot. From Phoenix, travel north on I-17 to exit 287. Follow Highway 260 west into Clarkdale. While in the Verde Valley area, it is a great opportunity to visit historical Jerome, Arizona which was once one of the meanest towns in the Wild West.

Where To Stay & More Information 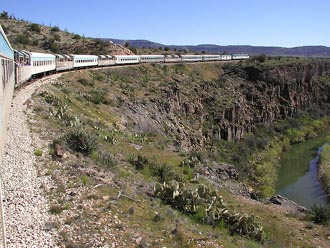 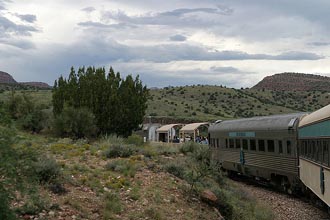 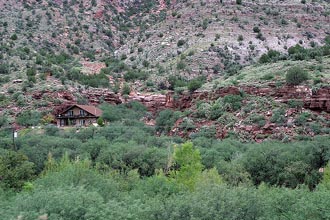 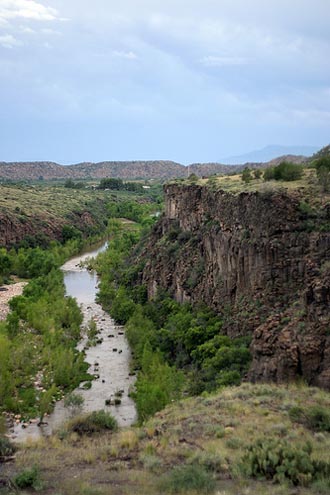 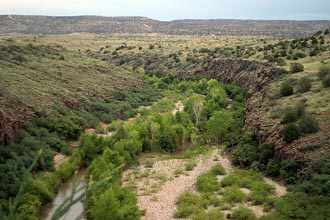 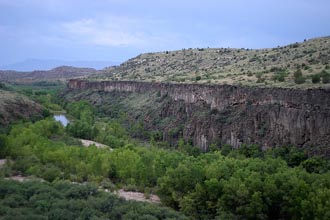 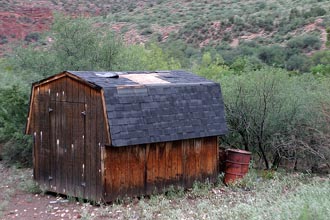